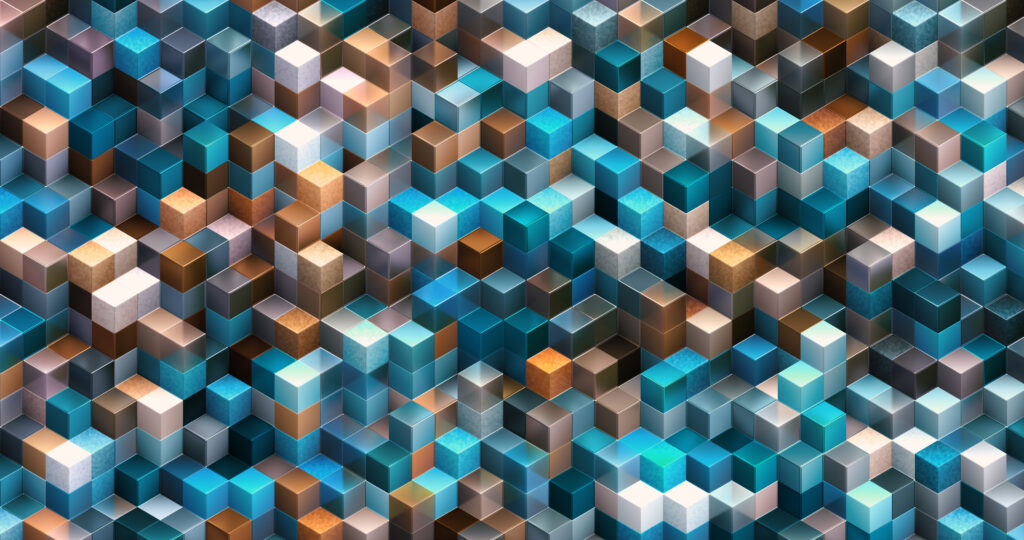 According to the January 2022 CDP industry update from the CDP Institute, the Customer Data Platform (CDP) market showed strong growth in the second half of 2021. What’s most interesting is that the growth was not due to new vendors entering the market; instead, established vendors drove the industry. Let’s take a look at some of the highlights from the report.

The increase in growth is largely due to significant changes in existing vendors who now account for 85% of new employees and 88% of new funding, demonstrating these vendors’ efforts to become leaders in the CDP category.

Over the last five years, larger companies have been growing faster than smaller companies, but there is still no dominant vendor in the market.

Only four new companies were added during the reporting period, which was low considering that the average was fifteen for previous periods. In addition, three small companies were acquired, and one ceased operations.

Looking at growth in terms of when vendors came into the market, we see that the traditional core vendors (established between 2008 and 2012) now make up 28% of the industry. Vendors that came after 2014 comprise one-quarter of the market but are smaller and have less funding.

Another interesting point is that US-based CDPs make up 45% of the market (64 vendors) and get 75% of the funding. EMEA follows next (the largest CDPs are founded in France, the UK, and The Netherlands), with CDP vendors from APAC last. APAC CDP vendors are younger companies that typically offer a delivery CDP.

The funding reported was the largest compared to any previous period at $853 million. The bulk of this funding went to established vendors. Five deals during this period were with companies that have over 200 employees, including four vendors that received over $100 million in funding each. In addition, six smaller deals totaled $117 million, showing there is support for smaller vendors.

With this new funding, the top five companies have now received an average of $190 million each in funding. The rest of the market receives an average of $21 million.

There are four primary customer data platforms: campaign, analytics, delivery, and data. The most common type of CDP during this report was the campaign CDP at 39% of CDPs. Campaign CDPs account for 41% of employees and 44% of funding. The oldest vendors in the industry are mostly campaign and delivery CDPs.

However, while campaign CDPs have the largest market share, that share is slowly shrinking in favor of delivery CDPs.

Nearly all data and analytic CDPs were founded after 2012. Data CDPs are also growing but at a slower rate. These CDPs also tend to be smaller and less funded (except for those in the US). Analytic CDPs were typically the largest and best-funded but are now below average in employee base and funding.

Find Out How to Choose the Right CDP

Strong Growth for a Key Technology

These are only some highlights from the Customer Data Platform Institute’s January update. It’s clear that established vendors continue to do well and grow more robust, but there are some up-and-comers to watch out for that have received significant funding.

We’re also starting to see strong growth in delivery CDPs and slower growth of campaign CDPs, indicating a shift in the types of CDPs available, although we don’t expect that change to happen quickly.